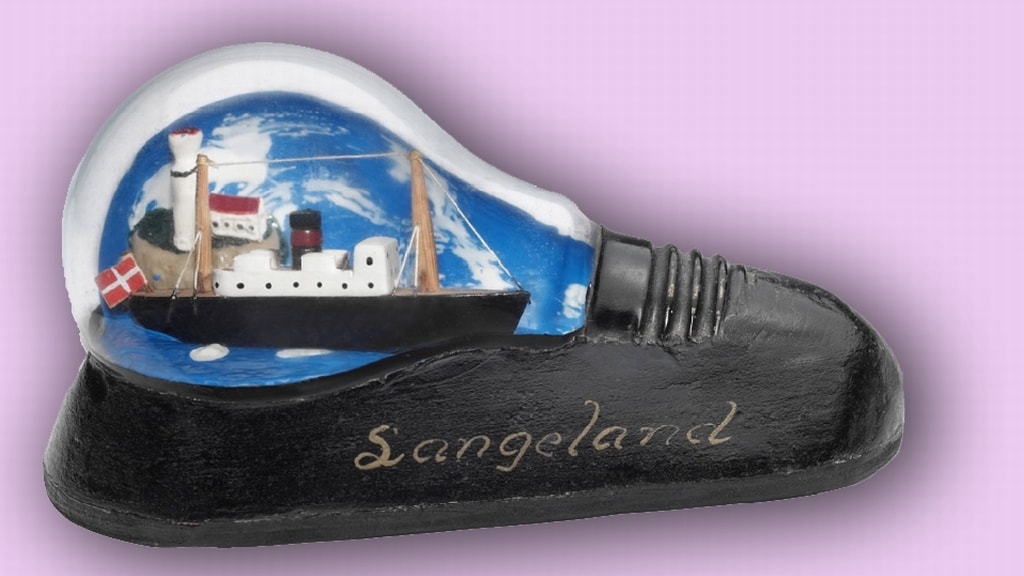 Closed in 2020. Thousands of old souvenirs tell their own special and amusing story

In terrible taste, but with sweet memories.
Most of us know it well; you have been on holiday, it has been lovely and now it’s time to return to everyday life. It’s nearly unbearable, if only you could take back a little of the atmosphere or adventure if you will. What do you do? Some buy a souvenir. That’s always something; or rather, that’s the way it was. Habits have changed. Today it’s no longer really “in” to have such items on your shelf. It is certainly not art. On the contrary, it’s so naive – in short: it is bad taste. That’s the reason why such things are seldom produced nowadays. Souvenirs were especially popular in the 1950s – 1970s. Of course, souvenirs existed long before this period. In Denmark, it all really started in the beginning of the 1890s at Himmelbjerget which had become a popular excursion spot. This encouraged local families to produce and sell home-made souvenirs. In fact, the souvenir has probably always existed and is as old as homo sapiens. One brought home a trophy from nature – perhaps a special stone – or perhaps part of an enemy.Much more on this subject can be found in Souvenariet, the souvenir museum situated in the Old Theatre Building next to Tranekær Castle. Here, many thousand old souvenirs recount their special and amusing stories.