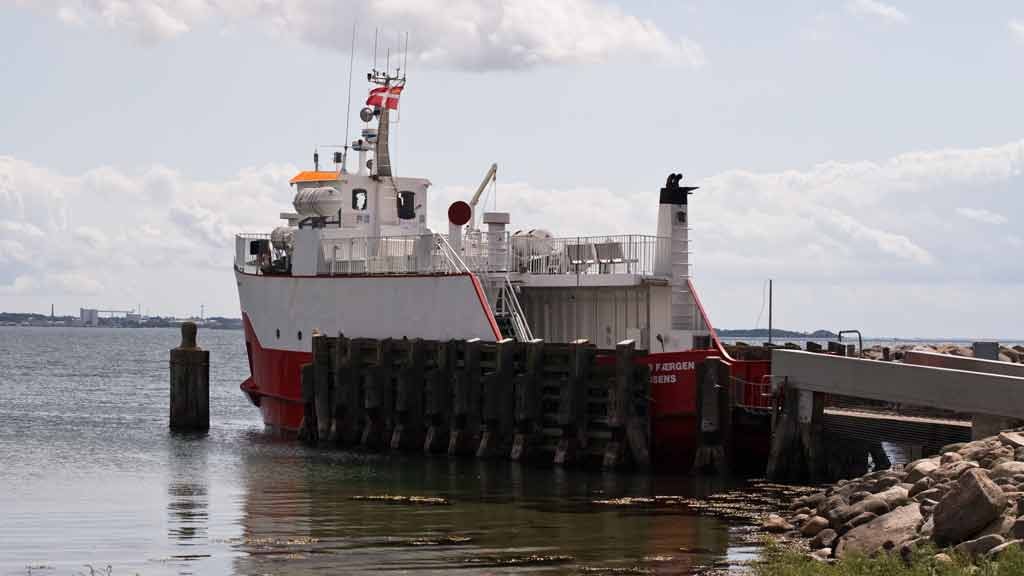 A modern harbour with access to water and electricity on the piers. Built in 2009 with 49 berths and a slipway. Harbour fees are paid at an automatic machine.

The harbour, owned by Assens Municipality, comprises
a 90 x 85 metre harbour basin and a ferry berth.

Approach:
the Sandhammeren spit extends about 0.6 nautical mile
to the south-east from south-west point of Bagø.
Up to 0.4 nautical mile from the spit, the water depth is less than
2 m, but deepens from there to 4 m.
Small craft approaching from NW through Fyrrenden should sail
south around Sandhammeren, after which the harbour should be approached from the south-east on a north-westerly course.
Small craft approaching from the south should pass east of the
green conical buoy on the southeast side of Årø shallows and keep
a northerly course until the harbour can be approached on a
north-westerly course.

Anchor ground:
south-east of the harbour in the bay east of Sandhammeren.