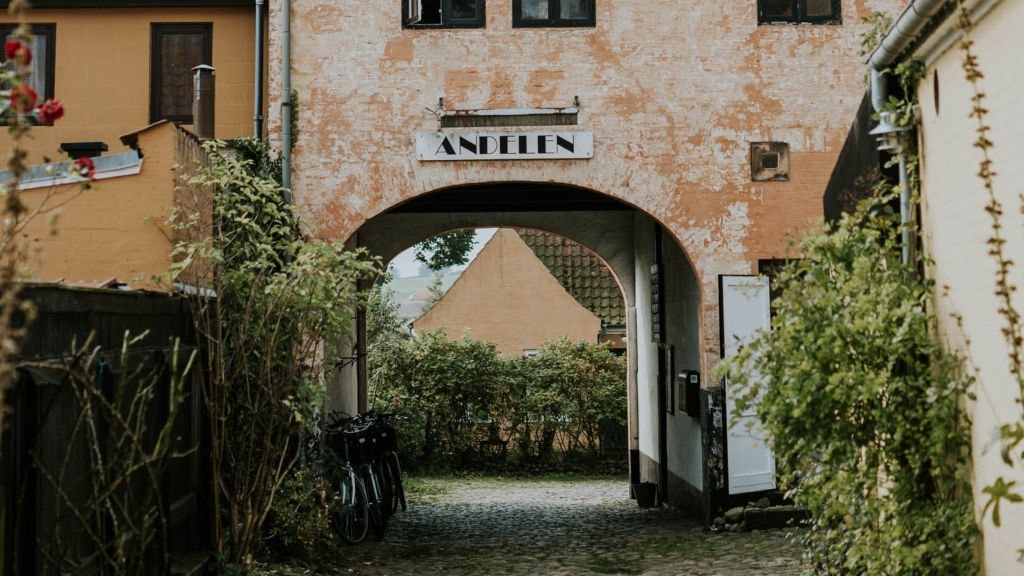 Marco Jameson only wants to become a Danish citizen and go to school as a normal teenager. But his uncle Zola rules his pocket clan with an iron hand. One day Marco runs into a dead man and, realizing the extent of his uncle's criminal acts, decides to run away. But he soon realizes that besides his family, someone else wants to keep him quiet forever. In the meantime, Commissioner Carl Mørck is furious that his assistants Assad and Ross have taken on a new missing person case. Carl has other problems - his biggest enemy is already his boss and his first job is to make Special Department Q difficult. But after learning that a boy named Marco may have invaluable information about the case, Commissioner Mørck is determined to find and rescue him.

Tickets are booked by calling 6252 1711 and entering the name, date, number of tickets and phone number of our answering machine.